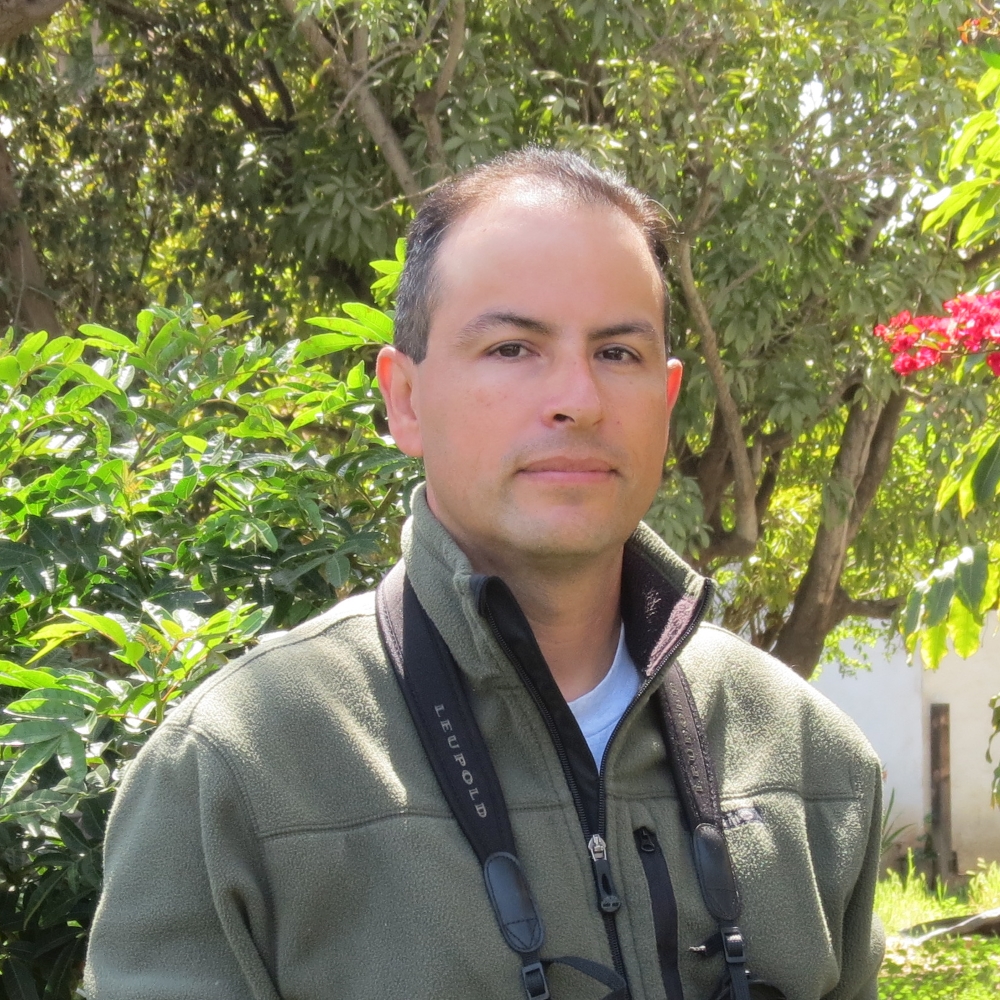 Friend and collaborator of Pro Esteros. His participation with us was to collect information for the elaboration of the Ramsar fact sheets, for the Estero wetlands of Punta Banda and San Quintín Bay. In addition to the corresponding filling of the charts, work that in both cases led to the appointment of the two sites as Wetlands of International Importance, according to the Convention on Wetlands; Also known as the Ramsar Convention.

Collaborated in the filling of the Ramsar information sheet for Bahia Magdalena, Baja California Sur. He also carried out the integration of the Form for the Nomination of a New Site of the Hemispheric Reserve Network for Shorebirds (RHRAP For its acronym in Spanish) for the Bay of San Quintín, which obtained the designation of the Bay as a Site of Regional Importance.

He has collaborated in the monitoring of Clapper rail in the Estero of Punta Banda and in the elaboration of a field guide of birds for that same wetland. He has also supported field trips aimed at bird watching, conducted regularly by Pro Esteros in several wetlands, with students of different educational levels.