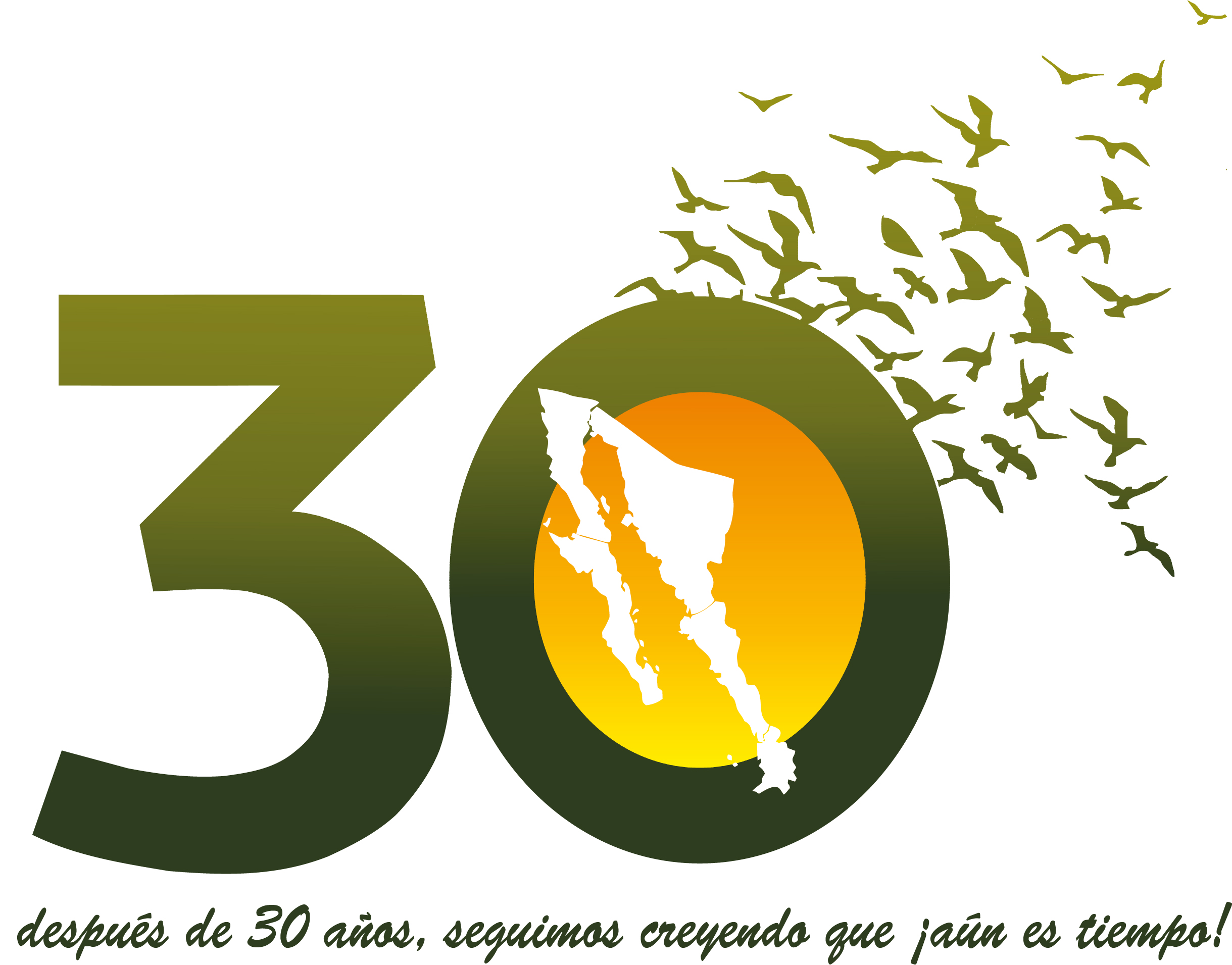 We are fulfilling 30 years of work for the conservation of the Wetlands.

Pro Esteros emerged in 1988 as a response to affectations to the Estero de Punta Banda, located south of the city of Ensenada, Baja California, which for many years had been considered by students and researchers from both sides of the border as natural laboratory to study and understand the proper functioning of this type of ecosystem, due to its good state of conservation. After a long road of work to achieve the conservation and good use of the wetlands of our region, we can proudly say that this 2018 we are celebrating 30 years of uninterrupted work, always with the firm conviction of conserving our wetlands and the environmental services that provide us.

2nd place in the Logo contest of the 30th anniversary.

To commemorate this important date, we decided to give an identity and relevance to our anniversary. That is why, since November 2017, together with the teachers Laura Susana Zamudio Vega and Gabriela Bacelis of the Faculty of Engineering, Architecture and Design of the UABC University, we involved their students to participate in the design and development contest of our logo for the 30th anniversary of Pro Esteros. 39 students from the first semester of Architecture and Design careers participated in the contest.

Each of the teams managed to transmit the essence of our association, adding colors and elements to the logos, such as birds, wetland plants and even humans in harmony with their environment. These elements clearly reflect what we have been doing during these 30 years. However, a selection of the 11 best designs was made, and from there the first three places were obtained.

The first place was for Ashly Geovanna Aispuro Valles and Valeria Martínez Hernández.

Many thanks to the students for showing us their talent and for being part of the 30th anniversary of Pro Esteros.

Because, after 30 years, we still believe that there is still time. 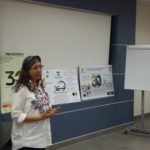 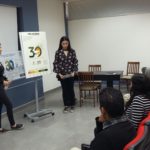 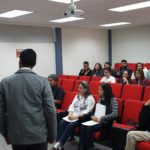 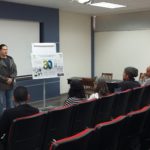 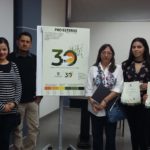 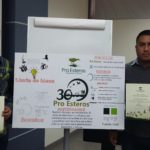 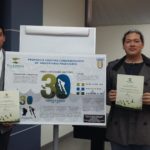 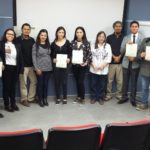