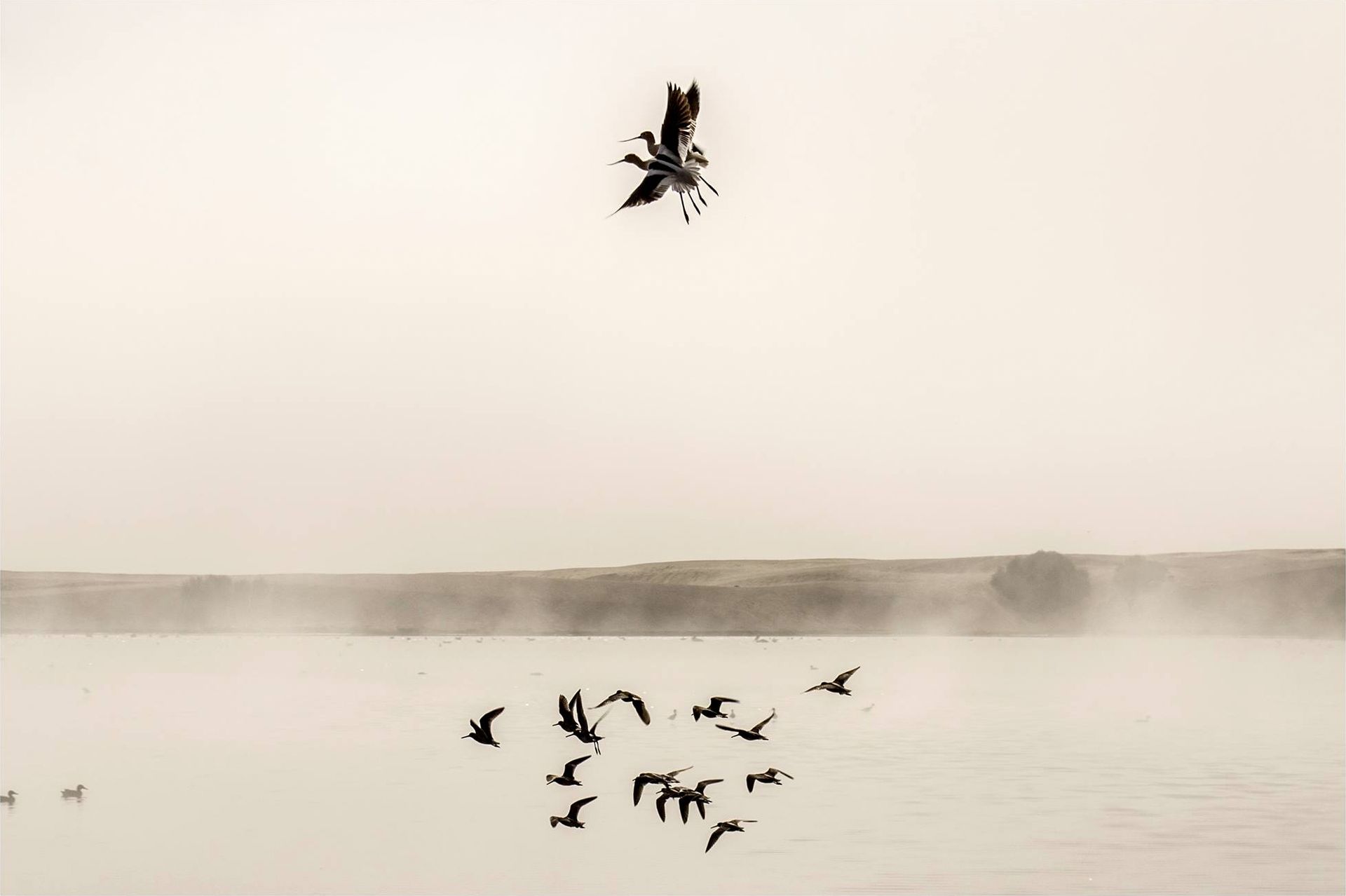 Inventory of Small Coastal Wetlands of the Baja California Peninsula

The inventory of small wetlands, includes thirteen small wetlands of Baja California, from Cantamar to El Rosario, because of their geographical location these wetlands are unique in Mexico. They are characterized by having a Mediterranean climate that is restricted to the northwest corner of the peninsula of Baja California; this region is the southernmost part of the Californian floristic province and the San Dieguense faunistic province, both recognized worldwide for their great diversity of species and their high degree of endemism.

Develop “The Inventory of Small Coastal Wetlands of the Peninsula of Baja California”, as a planning and education tool, and a database for an adequate and more responsible decision making to ensure the conservation and rational use of resources in these very important ecosystems..

Coastal wetlands play a critical role. Since they are a natural protection against the tide of storms and other climatic phenomena, they reduce the force of the wind, the waves and currents. Reduce the passage of the floods and stimulate the deposition of nutrients and sediments carried by water. The retention of nutrients in coastal wetlands makes them one of the most productive ecosystems.

They play a fundamental role in the ecological balance and biodiversity of the region. Wetland plants and soils play an important role in the purification of waters flowing into the sea, eliminating high concentrations of nitrogen and phosphorus, and in some cases even toxic chemical contaminants, and wetland vegetation serves as Food and shelter to many species of migratory and resident birds, reptiles, mammals and marine species. Its muddy soils are rich in nutrients, and therefore represent important areas for resting and feeding for shorebirds; Water bodies such as streams and canals, are natural incubators that function as the main breeding sites of most marine species with artisanal and commercial value.