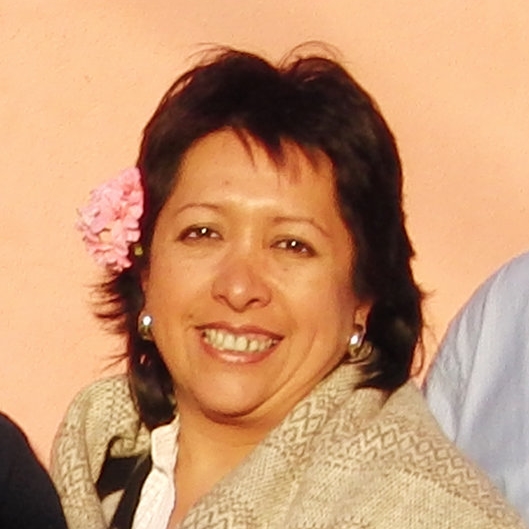 Graduated from the Latin American University in the Career of Business Administration, at Mexico City.

Since 1992 she served as the General Manager of the organization. She was the first representative of the Civil Society Organizations before the Council Regional Advisory Committee for SEMARNAP, in the generation of 1995 – 1998; Served as a link between CEC and BECC With other civil organizations.

In the name of Pro Esteros represented the community in the Coalition for the defense of Laguna San Ignacio against the project of the Salt Exporter from Mitsubishi during the 5 years that the active coalition lasted. She advised many non-profit organizations on administrative issues and fundraising.