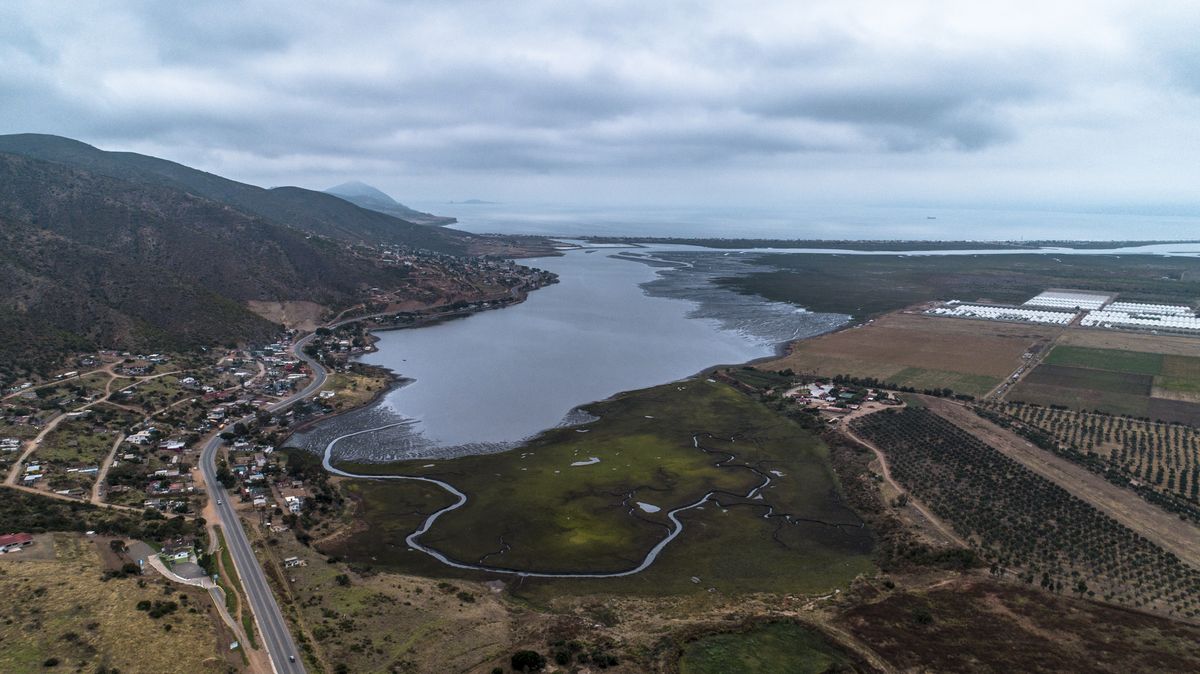 The importance of coastal wetlands throughout Mexico, particularly those that have mangrove ecosystems, has been widely described; however, wetlands where there is no mangrove presence have not yet been equally attended. Coastal wetlands in Baja California differ from those in the rest of Mexico, as they are in a temperate climate rather than a tropical environment, in addition to being generally better conserved. Although mangroves are almost absent in Baja California wetlands, the ecosystem services provided by temperate marshes and sub-tidal meadows are equally important in economic terms.